Have you ever imagine attending a Museum at night? Learn and enjoy the art under the Moon? This is your opportunity: Long Night of Museums 2016. On Saturday, October 29 will be a new edition of one of the most anticipated events of the Buenos Aires cultural calendar. From 2004 is developed in a classic of the city of Buenos Aires since summons to a crowd with its attractive cultural proposal in an inusual time: from them 8 pm until 3 am. The night of the museums of Buenos Aires is totally free for residents and tourists. You  can go on foot, bus or bike.

From Mataderos to Puerto Madero, the thirteenth edition includes 240 museums and cultural spaces across 15 communes. There will be exhibitions, guided tours at night, artistic interventions in public space, workshops for all ages and free proposals until 3 am.

Long Night of Museums was born in the city of Berlin in 1977 with the purpose of attracting new audiences. Then it spread throughout more than 120 cities across Europe and in several Latin American countries on the occasion of the International Museum day. It is also an idea that responds to the need of their visitors to expand the opening hours.

In the last edition in Buenos Aires passed more than 900 thousand residents and tourists. An ideal plan for those who visit the city during the weekend. 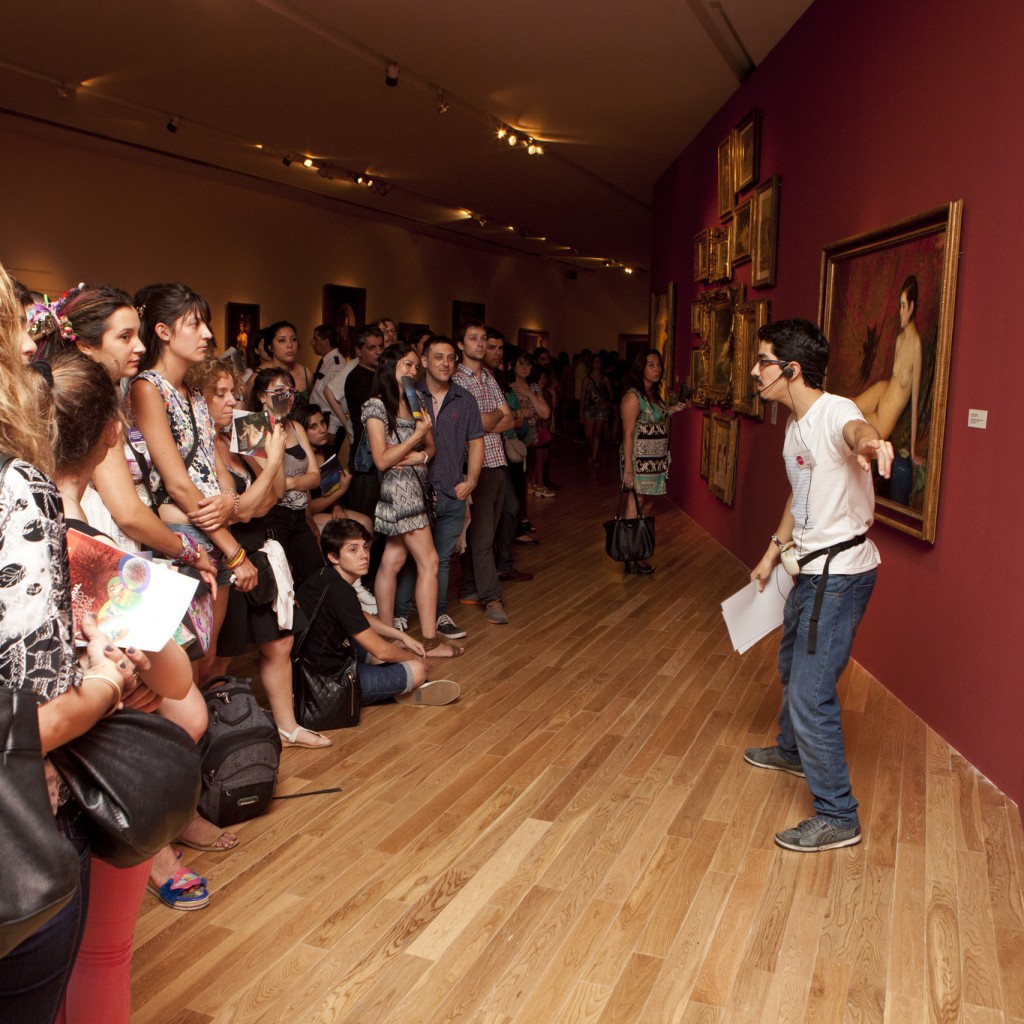 Long Night of Museums 2016: Tips to keep in mind