On Saturday, November 12 started the 123rd Argentine Open Polo Championship which held until December 10, 2016. This tournament held in the Argentine Polo field in Palermo brings together the best players and horses of this sport in the world.

Before and after the polo matches the HSBC Premier Black customers, the “title sponsor” of the tournament, will have the opportunity of approach to the lounge of the bank in the venue to enjoy an intimate and exclusive environment, ideal to share with family and friends. A point of meeting to share opinions and comments of the matches in an environment quiet and friendly. Also they will have all necessary amenities: decks with music, drinks and gourmet delights.

HSBC customers can also enjoy a unique place with references players from polo since this will be the place chosen to reward the best player from each day. They will have the opportunity to live matches from an exclusive skybox at the level of the playing field and a few meters from the action, with an unbeatable view.

At the same time the different sponsors performed meetings after polo matches. Prestigious brands such as Stella Artois and Chandon accompanied once again to the 123 ° Argentine Open Polo Championship of Palermo and reaffirm its commitment to this traditional sport. The Chandon Bar is a classic, being the meeting point more prestigious of the tournament in the previous and after matches, where famous and players celebrate. And for those who want to prolong the day on Saturday and Sunday evenings they move to Novecento Cañitas (Baez 199), an international restaurant located in one of the busiest corners of Cañitas. 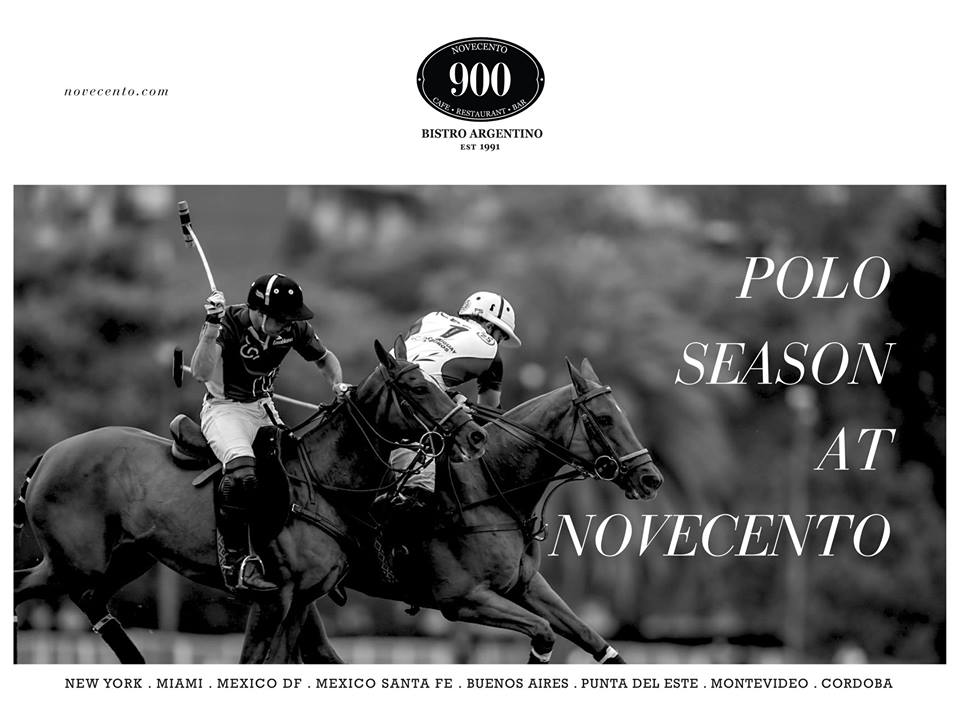