We share you the agenda with all the information you need to know: dates, times, places, tickets, prices, etc.

Latinmol Urban Festival will be held on December 9. The leading international artists of the urban genre reach Montevideo in the hands of the urban festival of greater call in the region. Wisin is one of the voices of the reggaeton, dance-pop and pop latino more important of the moment. Also will participate a group of Cuban salsa founded by Alexander Delgado in 2000. The group combines rhythms of reggaeton with traditional forms of Cuban music. 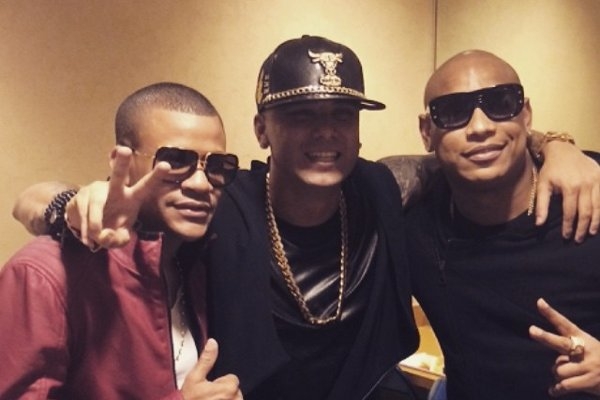 She is one of the latinomerican singers more recognized at global level. She has sold approximately 10 million albums around the world throughout her career, having received a Grammy and five Latin Grammy Awards. On 10 December she returned to Montevideo. Julieta Venegas will be featured in the Ramón Collazo Theatre with her hits and songs from her new album “Something happens” that led her to explore the major capitals of the world. 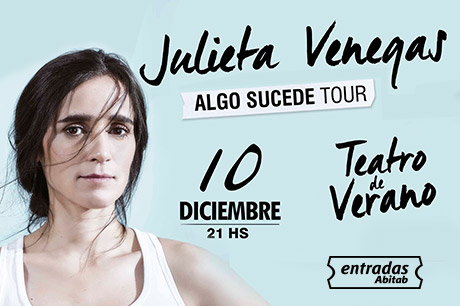 The American guitarist will perform a concert on December 13 in Montevideo as part of the tour “Surfing to Shockwave” through Latin America where it shows all his hits. The list of songs includes the fan favorites, but the legendary guitarist promises to include some “jewels”, of ‘SatrianiSongbook’ which were never played or in some cases does not present them in their shows for many years. Songs like: “Big Bad Moon”, “Friends”, “CrystalPlanet”, “Not Of ThisEarth”, “Luminou sFlesh Giants” and “If I CouldFly” are confirmed as part of the list of songs.

Satriani has received 15 nominations for the Grammy Awards and has sold more than 10 million records worldwide. 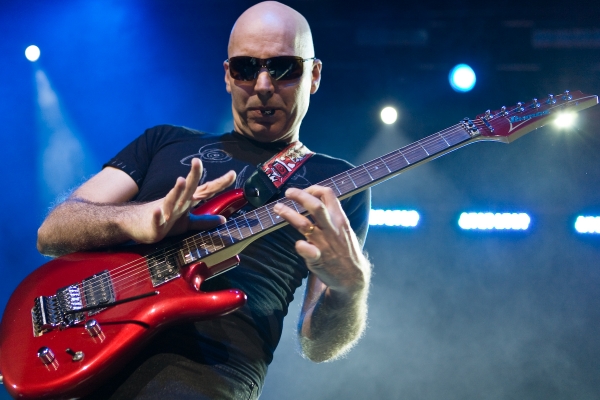