Huaca Pucllana was one of the administrative ceremonial centers of the Lima culture, which developed between the years 200 and 700 d. c. Several villagers occupied this site, from the Limas until the Waris and the Ychmas. It has been more than 30 years in restoration and it is believed that it will take much time to be completely restored. Today it is an archaeological site located in the District of Miraflores in Lima, which has an exhibition hall, circuit of visits and other attractions. This site is to witness the living history of Lima and Perú. 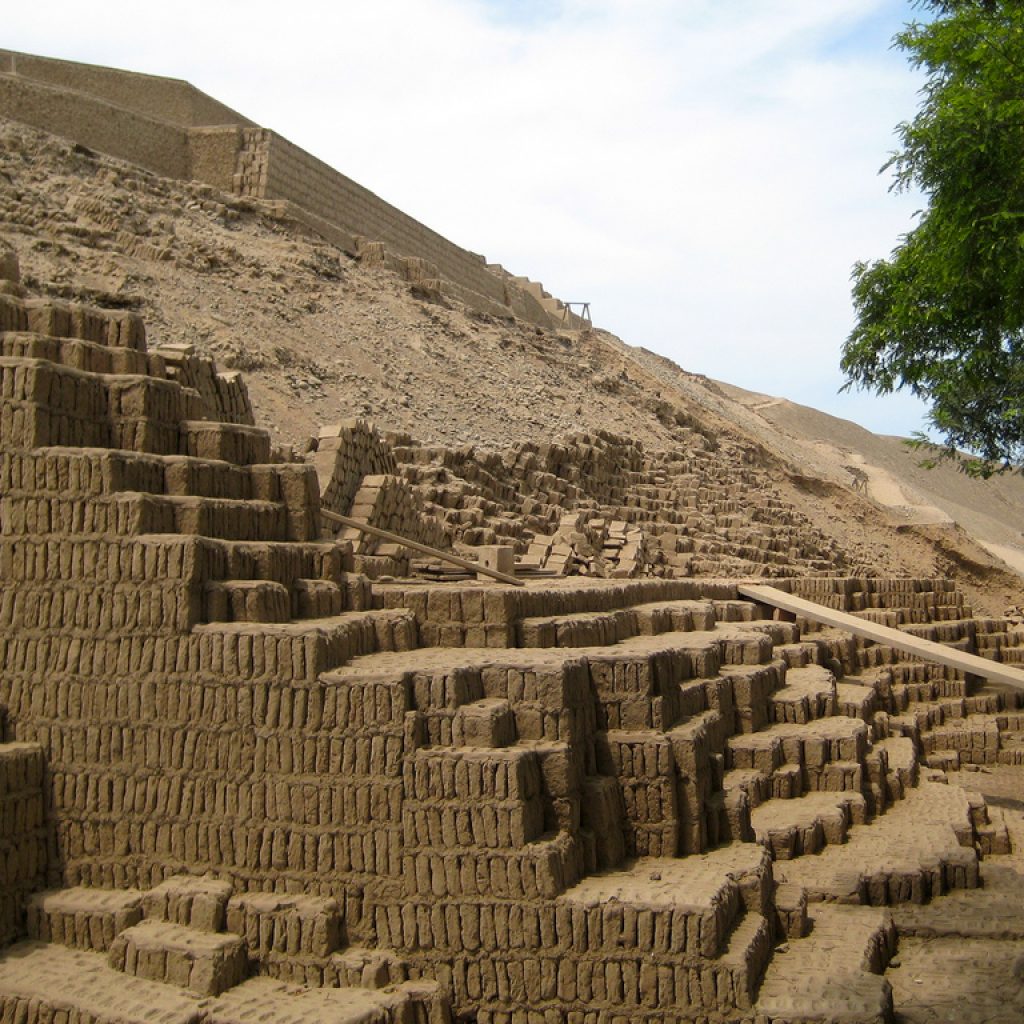 Huaca Pucllana is built almost entirely with adobe and filled with pebbles and sand. Basically has two distinct zones: the great pyramid and its squares and a lower part formed by squares with sidewalks. Each of these two areas had different functionality: the pyramid was intended to be a place of worship while the lower part is associated with daily or direct treatment-related activities with the population.

The Pucllana Huaca site Museum was created in 1984, as a result of the research initiated in 1981 to safeguard archaeological recovered objects and maintain a presence on the site that will ensure its conservation. 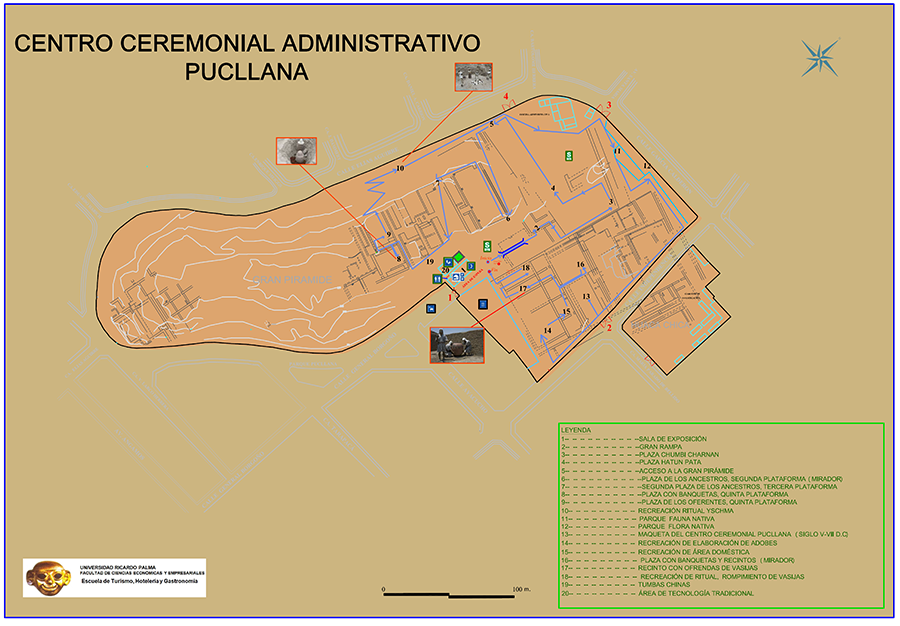 Guided visits are included in the price of admission. It carries out in groups in order of arrival, in English and Spanish. It includes a visit to the hall and the tour of the archaeological site, with lats between 45 and 75 minutes.

21.02 Resto & Lounge, the restaurant inside the Dazzler Lima

Today we tell you about 21.02 Resto & Lounge, the restaurant inside the Dazzler Lima…

If you still not decided when to go to the Peruvian capital, in this post…

While you're in Lima, you are certain to hear the name Gastón Acurio frequently. He…