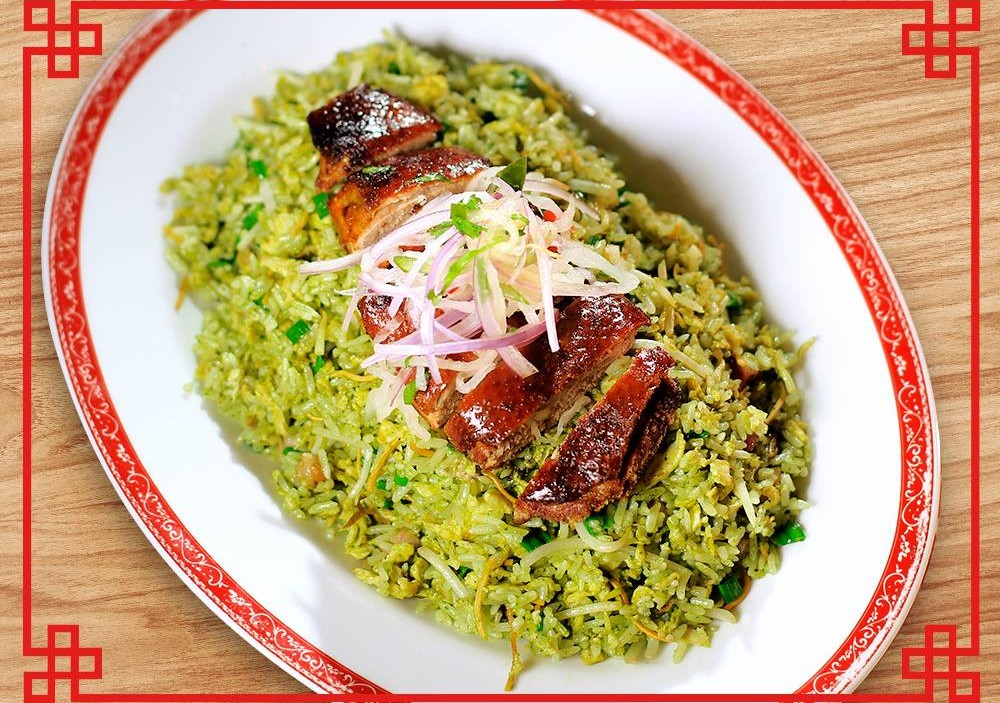 While you’re in Lima, you are certain to hear the name Gastón Acurio frequently. He is —in case you’re wondering— one of the most important figures in recent Peruvian history. A chef, Acurio began revolutionizing local cuisine in the nineties, not only making it known the world over but also creating a value chain that has increased appreciation of local ingredients and producer. His contribution is more than just his signature restaurant, Astrid & Gastón —considered the best in Latin America. Though at one time there were ten branches of Astrid & Gastón in other countries, Acurio has recently decided to close all but the original restaurant in Lima. Let´s explore Chef Gastón Acurio’s Restaurants in Lima.

Acurio created the APEGA (Sociedad Peruana de Gastronomía) which, since 2008, has organized Mistura, a widely acclaimed gourmet fair where you can try a wide range of Peruvian dishes and products. The ten-day event is usually held in September and if you like good food, try to plan your visit for that time.

It is the best-known restaurant and considered one of the best in Latin America. The history of this restaurant began in 1994 when Gaston Acurio and Astrid Gutsche, newcomers to study cuisine in Paris, founded the restaurant in a small house in Miraflores. Although it was initially a French style, with the passing of the years it was changing towards the Peruvian cuisine with the objective of promoting Peruvian cuisine to the world and revaluing its recipes. In the year 2014, during the 20th anniversary, they settled in Moreyra House, the old House of the hacienda San Isidro, more than 300 years old which was always more than a residence.  Today, Astrid and Gastón, along with a young team of chefs, constantly renewed its proposal.

With a more informal proposal than Astrid & Gastón, La Mar Cebicheria is located in Miraflores.  The menu changes according to what the Sea offers every day but undoubtedly it stands out for the Ceviche, the gateway to the Peruvian cuisine. The tiraditos, anticuchos, rice dishes and seafood dishes are some examples of the wide repertoire, result of the culinary fantasy created by the fishing villages of the Peru.

Acurio runs a number of other less exclusive restaurants like Tanta, which has various locations in Lima. At Tanta you can try delicious soups, sandwiches, and typical dishes like ají de gallina and tacu tacu a lo pobre.

Papacho’s is known for hamburgers.

The adventure began in Lima in 2011 and today it has 6 restaurantes in 3 countries in Latin America (Peru, Colombia and Chile). It is a restaurant with the seal of Acurio well engraved as it uses and highlights the Peruvian native ingredients. 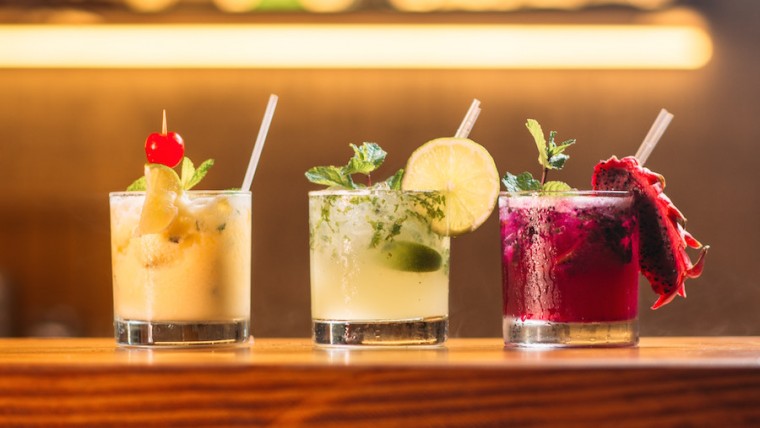 5 options to enjoy an After office in Lima 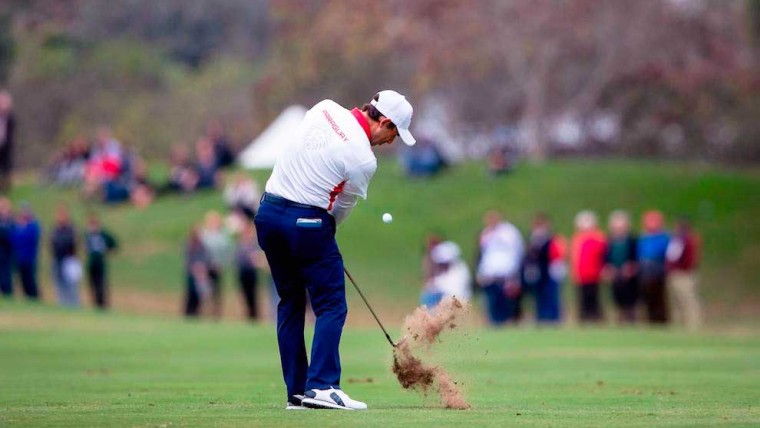 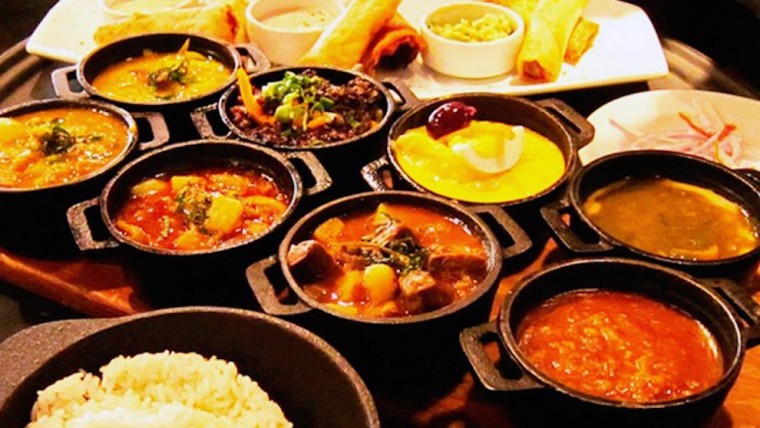 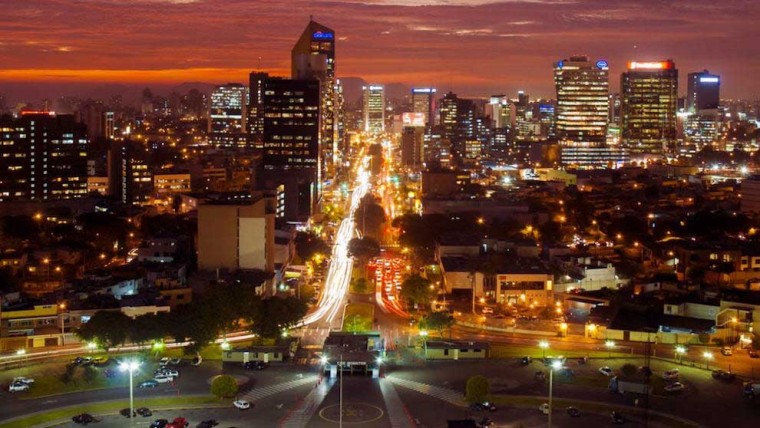 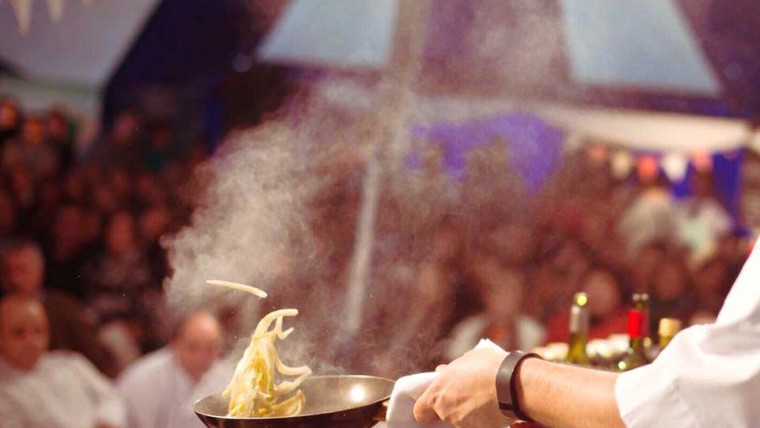 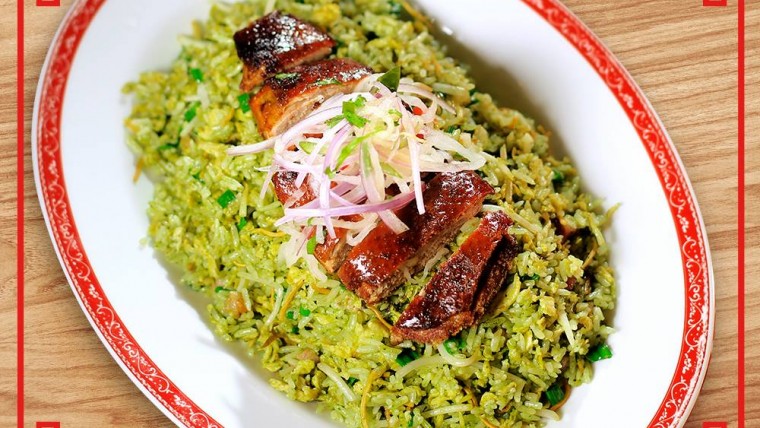 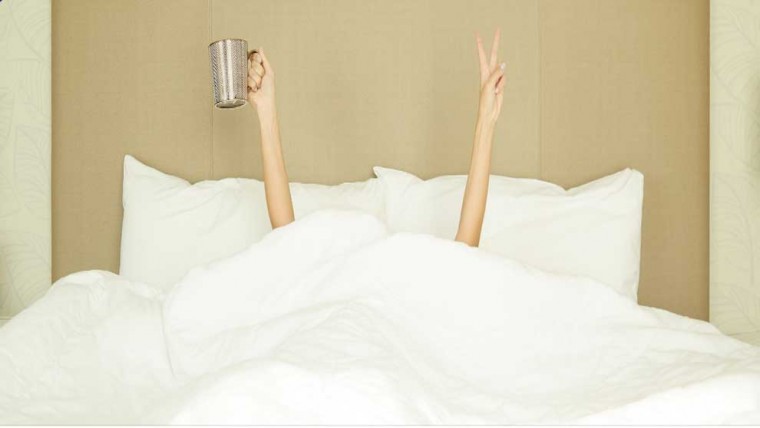 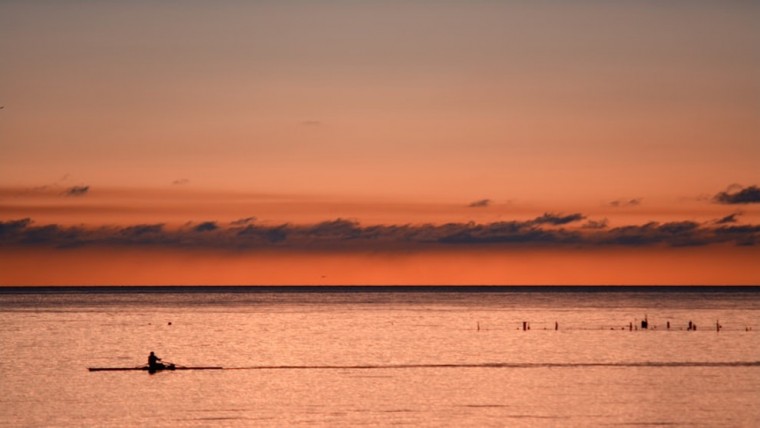 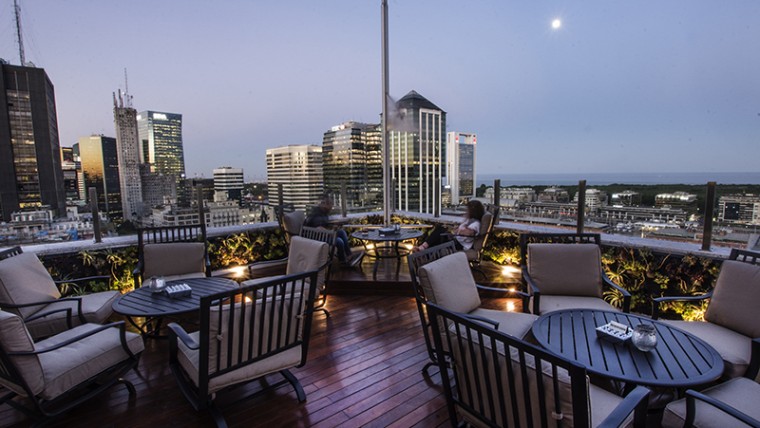