Located on the North Bank of the Río de La Plata it is true that Colonia is a small town. However, it has several tourist attractions and historic buildings to visit in a weekend getaway to Uruguay. Tourists love Colonia by its so well-preserved architectural. Because of its particular architecture it was declared a World Heritage Site. Today we share you the Top 5 Things to Do in Colonia.

During the summer there are sports activities in Colonia including the Combo 10 Km and the 10th edition of the Triathlon Half Colonia del Sacramento in which tourists are also invited to participate. The triathlon will be next Sunday 5, February. Registrations are now open.

The relaxed air and the short distance make Colonia (Uruguay) an ideal destination for the weekend getaways for Argentines.  In previous posts we wrote about the different ways to go (via sea or land since there is no airport) to Colonia from Buenos Aires and about the sport events that will be held in the town as the Carrera Combo 10 KM Colonia.

If you are traveling in Uruguay during the summer you can not miss the best festival of the country. The Carnival in Uruguay is considered to be the longest in the world, with approximately 35 days; since mid of January at the beginning of March. It is characterized by combining  African with European traditions.

A number of sports activities including the Combo 10 km Colonia Racing in which tourists are also invited to participate takes place during the summer. The Combo 10K Colonia is a 12 Racing Championship of 10k in 12 cities in the Department of Colonia, which goes from the first stage which began July 30, 2016 in Rosario to the 12th ending on 28 January in the town of Colonia de Sacramento. The race is one of most organizing sporting events from the Uruguayan region oriented to promote healthy lifestyle, integration and solidarity.

Edition No.119 of Grand Prize José Pedro Ramírez, the maximum event of the Uruguay turf and a traditional competition that takes place since 1889, will be held on January 6, 2017. It is one of the older events of…

Every week many people come to Colonia de Sacramento to discover its attractions. Cobbled streets and street lamps decorate the historical district that forms a mixture of Portuguese and Spanish colonial architectural styles. The old town has its charm both day and night. In front, the Río de La Plata with its beautiful view is really wonderful. Colonia meets history and nature making the destination an ideal place to spend a few days of relax. For those who want to make a getaway to the Uruguayan city there is a new lodging option: Dazzler Colonia. This hotel is the second Dazzler in Uruguay since the first opened a few years ago in the city of Montevideo in the residential area of Punta Carretas. 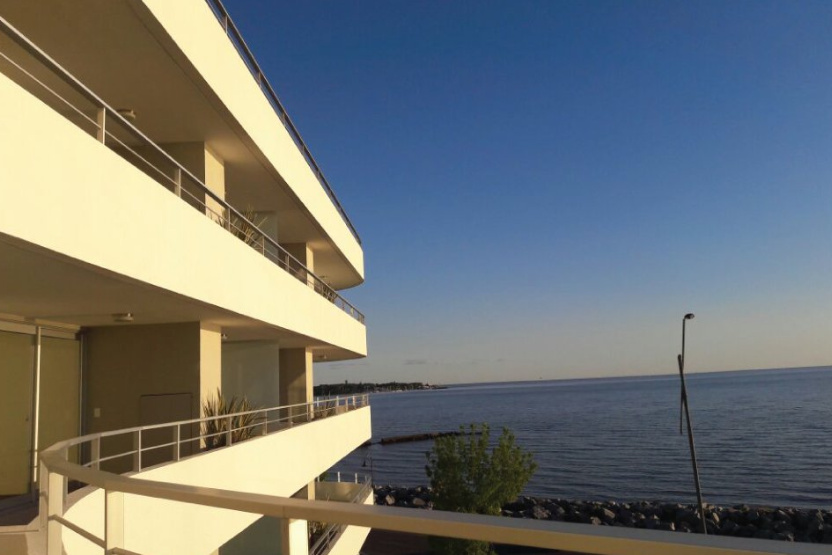 Since the last years Uruguay has positioned itself as one of the countries most Gay Friendly of Latin America with high quality tourist proposals oriented to the LGBT community. In fact it was appointed as the most Gay Friendly country in Latin America and the sixth in the world by the magazine Spartacus (world leader in tourism of lesbian, gay, bisexual and transgender (LGBT). Most of these proposals is concentrated in its capital, the city of Montevideo. Tourism Gay Friendly in Montevideo offers tourist proposals specially designed for the gay community and it is known for its cultural diversity, its open mentality and unprejudiced allowing travelers to feel truly comfortable to enjoy holiday as they deserve.

Today we want to share you 10 tips to get the best Black Friday deals.

Sometimes businessmen travel more often than usual in a month or even a week. To keep an exercise plan while they are out of town for reasons of business or pleasure can help them to stay motivated and to download the stress. There are many hotels that have gyms with stationary bikes, weight machines or dumbbells to do stretching or exercise so they have no excuses. Ask the hotel staff about the location of the gym and operating times. Today we recommend you some workout routines for Hotel gyms to be able to exercise even if you are traveling.

In contrast to other modes of transport, air travel involves many hours of waiting, scales, baggage and documentation reviews and security controls that often create discomfort and the feeling of losing time (in the era we are living time is gold!) Today we want to share you 5 tips to save time at the airport and try to reduce the pre-flight stress suffered by the majority of travelers.